“You know that there are women who work at night in the boulevards… you get me… who earn so much more than you dishonestly. Why did you choose the path of honesty?”

Pierpaolo Pasolini put this question point-blank in 1964 to a worker who had just come out of the factory shift. The reportage is called “Comizi d’amore”, the issue: sex and freedom in Italy.
The result of this somewhat sociological research can be summarized in two essential points:

1. sex is very embarrassing for the Italians of ’60s
2. the woman was certainly considered inferior to the man

In short, the Italians lacked intimacy on the one hand, while on the other they were totally devoid of a general idea about sex. Here is how the advertisements in magazines, very clear icons of marked male supremacy, looked like in the last century: 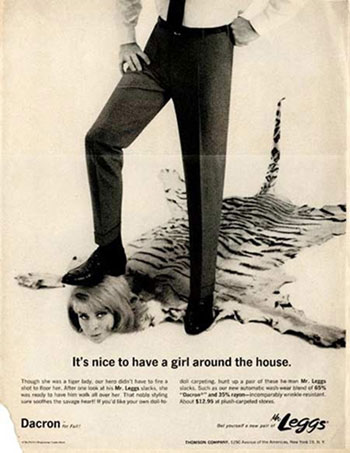 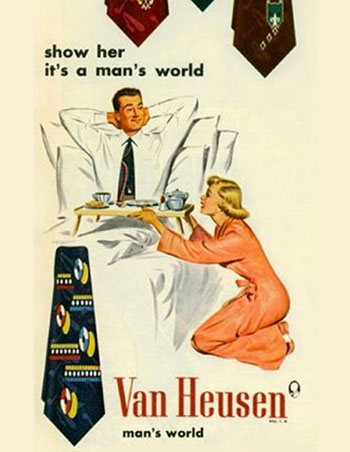 If on the one hand contemporary sexuality is experienced in a more free and sincere way, on the other many people claim greater rights for women.
For one thing, even today many women, just like the one interviewed by Pasolini, see a lower salary in their pocket than that of their male colleagues.

In short, there are many achievements but there are still many goals to be achieved.

THE ENGINE OF COMMUNICATION

With the arrival of the major media, the face of Italy has changed radically in the last sixty years. First television, then private networks, up to social media.
As with any social issue, communication has played an important role in feminism and the role of women.

The woman on television is omnipresent. It is estimated that over 60% of programs are for women.

We see with different faces. Remade women, mute valleys, journalists, family mothers, saints, dishonored. This is just a small part of the long list of women on the screens.
But if communication is made for at least a good 50% of marketing strategy, what are the strategies adopted for the female audience? How is the woman really perceived in advertising and communication in general?

Much of the femininity we watch on TV seems to conform to the canons of beauty and femininity. Often made-up faces, thin bodies, low-cut dresses. Advertising is no exception. In many cases, it even uses attractive models for males to attract female audiences (because the majority of women still go shopping there).

In the film The Wolf of Wall Street, it is stated that the art of selling is responding to a customer’s desire. If there is no desire on the part of the buyer, then the seller will instill a desire in the public.

What does this mean? Do that women love each other like this? Silent objects of desire? Decorations masses to make commercials and road signs more attractive?

Perhaps, one hypothesis remains, the problem of women is that they no longer know how to recognize their own needs.

They seem to have introjected the male model so long and deeply that they no longer know what to want and what makes them happy. Why this continual obstinacy on the part of some women wanting to always remain a step below the man? Do they find it a comfortable position?
Do we keep this risk factor in mind when doing market research? Do we know how to put ourselves in an honest perspective when we respond to women’s needs?

A company needs to take these essential needs into account to better position itself within the market. Being able to recognize the real desires of the female public means being able to bring a completely innovative strategy into business marketing. Discovering the deepest desires of women would make a brand not only innovative but probably more effective than the competition.

Many women hold executive roles like men. But sometimes there is a paradox: the more emancipated a woman is, the more she seems to propose herself as an object of male desire. Even when there is an adult and prepared women on the screen. 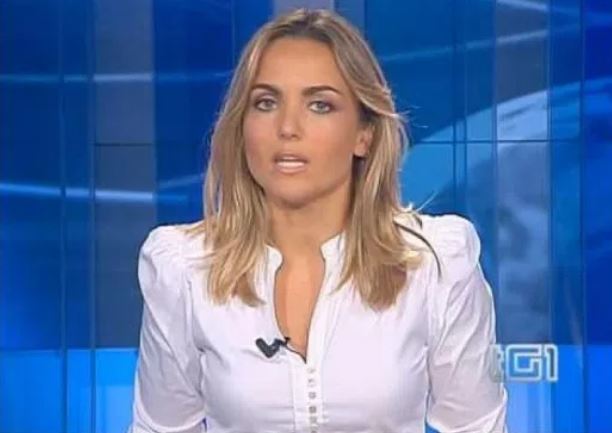 In their being managers, at times, they re-propose the same brusque and strong manners inherited from centuries of power declined in the male. Not surprisingly, when a woman is strong, courageous, and autonomous, she is defined as “a woman with attributes”.

Yet femininity is other than the simple sphere of aesthetics. The woman is not only angelic, as Dante would think. There is a human side, deeper, more true, and also for this reason more difficult to accept.

It is no coincidence that during the night of the 2020 Oscars, a spot signed “Frida mom”, a company that produces postpartum articles, was banned from the advertising schedule. The reason? The commercial represents reality in a too crude way, therefore difficult to watch.

Within advertising, images play the most important role. The view is more easily struck by colors and shapes.
The human eye seems to be attracted by the immediate beauty of a model on a billboard (this also applies to male models but the question will be addressed in the next article).

But if it’s true that bodies speak more than the language, what do women’s bodies tell us in advertising?

In the last ten years, communication has changed significantly. Today many brands pay attention to how women are represented in their commercials. However, in some cases, the advertisements reproduce an artificial feminine aesthetic canon. Faces excessively made up or surgically redone.

The face is the first barrier to communication. He tells us many truths, thanks to his forty-five facial muscles.
The more intense the depth of thought and character, the more individual the facial expression will be.

The human face carries a message. Absolute vulnerability. It is asymmetrical and individual.
In fact, the face is so-called because we make it.

Can a face made up and redone, almost immobile, communicate with us?
Vulnerability is the most beautiful charm of the face, but it is also the thing that scares most.

Is this what a brand is afraid of when it uses curvy women in advertising? Are you afraid of being vulnerable?

Do two full lips still add value to the sponsored product? This is a mere trick to grab more views than the competition.

In advertising, quality should be dictated by the value that the product creates, the image is a representation of this value.

But if I replace this value with an aesthetic artifice, don’t I risk producing a MUTE advertisement? 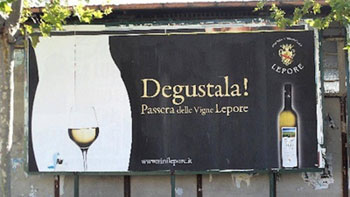 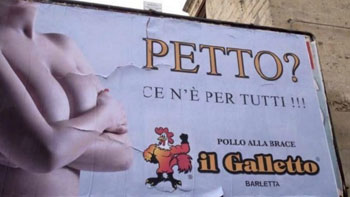 Are posters like these still capable of reviving hilarity and attraction in us? If so, why do we still react this way? Don’t they seem, instead, to be somewhat offensive images of female bodies? They are faceless bodies, almost objectified. How does the human eye perceive them? Are they still part of our culture?

Many brands have sided with very different forms of female representation. Even trying to reverse the ancient fairy tales.
Of particular interest is a commercial created by the Dove company. In 2006 the cosmetics giant launched a campaign entitled “Evolution”. The message seemed clear enough to us. True human beauty settles under makeup and not necessarily on top of it. This is because, you can understand by watching the video, very often makeup falsifies beauty instead of enhancing it.

This also counts in advertising, because in communication as in life, BEING SHOULD BE MORE IMPORTANT THAN APPEARING.

Today’s society is certainly much more complex than our observations emerge. To understand it better it is necessary to use tools that can go deeper, to build an interpretation as close to reality as possible. Addressing issues like these using classical or biomarketing and neuromarketing research can be ineffective. This is why it is increasingly necessary to use more advanced tools, such as Quidow which through the analysis of SENSODATA® is capable of giving deeper and more complete answers.

As mentioned before, even male advertising, over the last few years, has been proposing models that respond to excessive aesthetic standards. In the next article, we will try to understand how reality is changing towards man.

Advertisements in the time of Covid. What not to do at Christmas.