Launch Boppy with a campaign by word of mouth all across Europe. Boppy is a pillow for breast-feeding, a simple but ingenious idea proposed by a young american mother.

“Mom’s revenge” was the first Viral Advergame aimed to moms 2.0. Through the game a mother can easily learn how to move deftly through the huge number of advices that friends are ready to lavish after the birth, discovering useful information about breast-feeding and the growth of the baby. As if that were not enough, in Mom’s Revenge you’ll have to take in account the invasive mother-in-law and, of course, your inattentive husband.

Boppy’s campaign was spread through Blogs and Social Networks in 7 countries and in 6 languages, thanks to the Influencer’s reviews of the game. The Advergame quickly went viral, involving more than 2 million internet users. 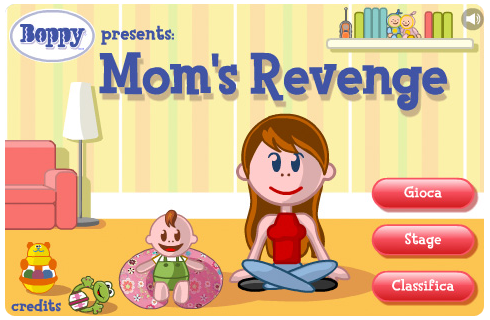 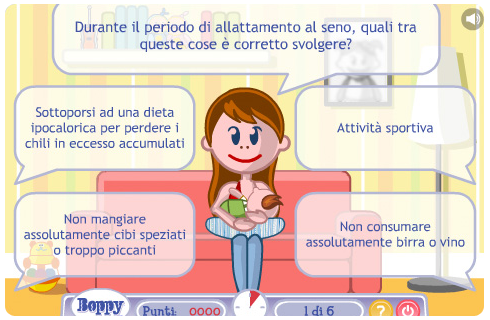 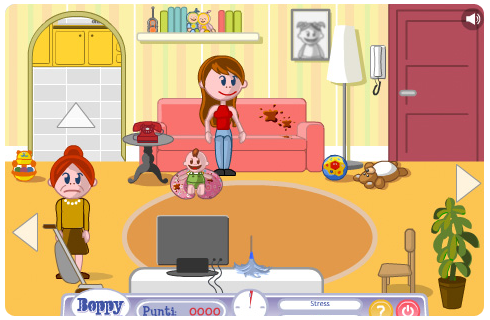 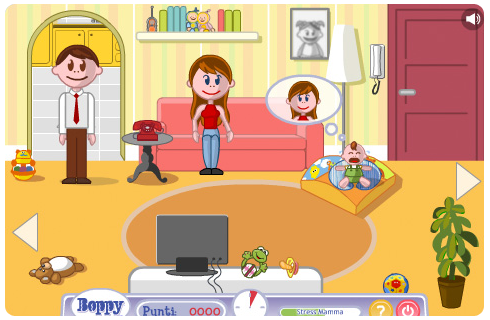